Objects from the apartment no.73

The world of things contained in apartment no. 73 has been shaped by the three generations of occupants and their family, who have called this place home.

The history of these periods is contained here in miniature: the largely ineffectual reform of the last decade of the Soviet era, the economic crisis of the 90s that followed the collapse of the Soviet Union and the fleeting stability ushered in at the turn of the millennium. The objects of apartment no. 73 have moved across time, circulating from one owner to the next, taking on the characteristics of each along the way. 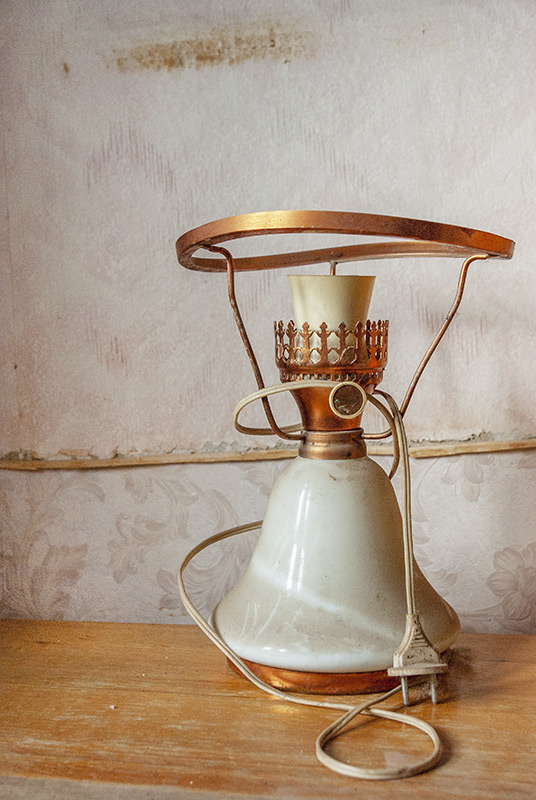 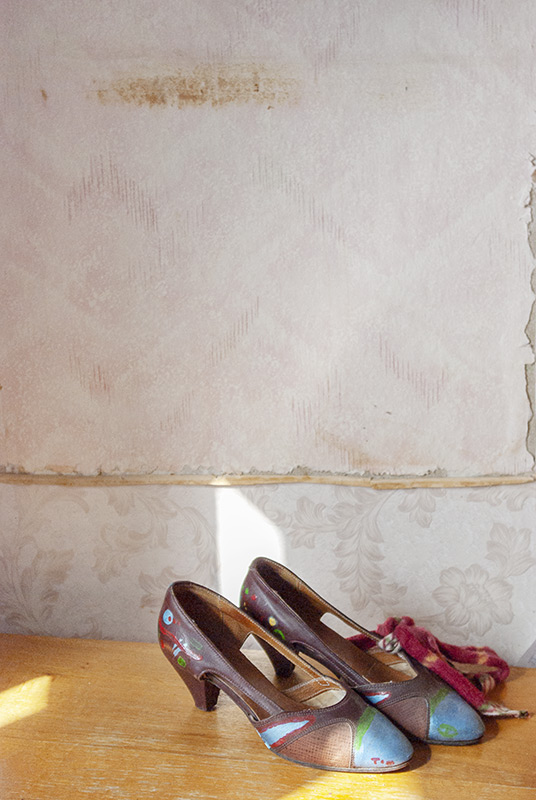 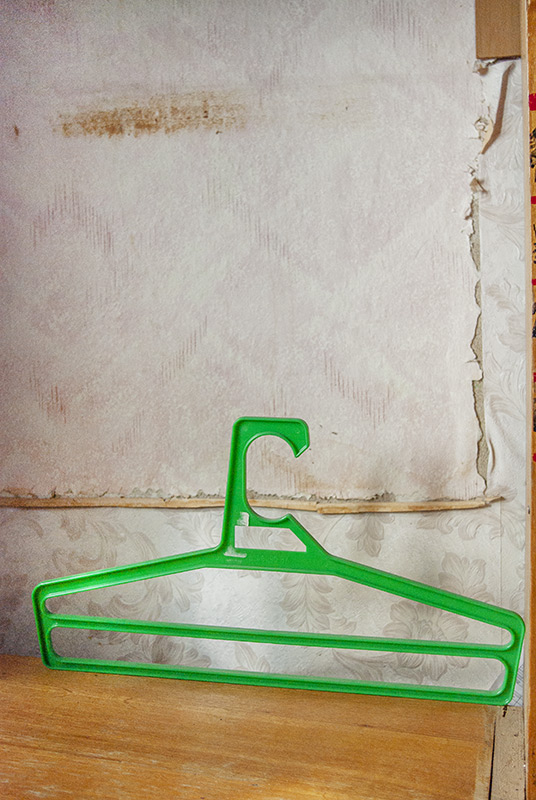 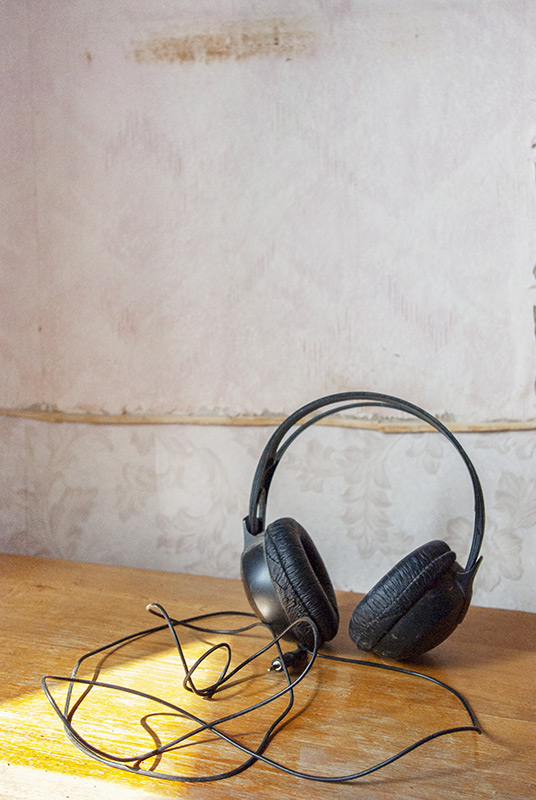 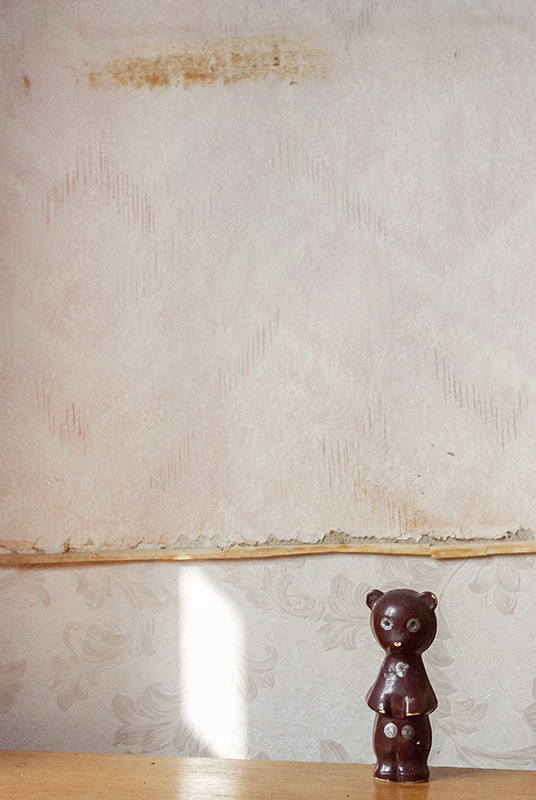 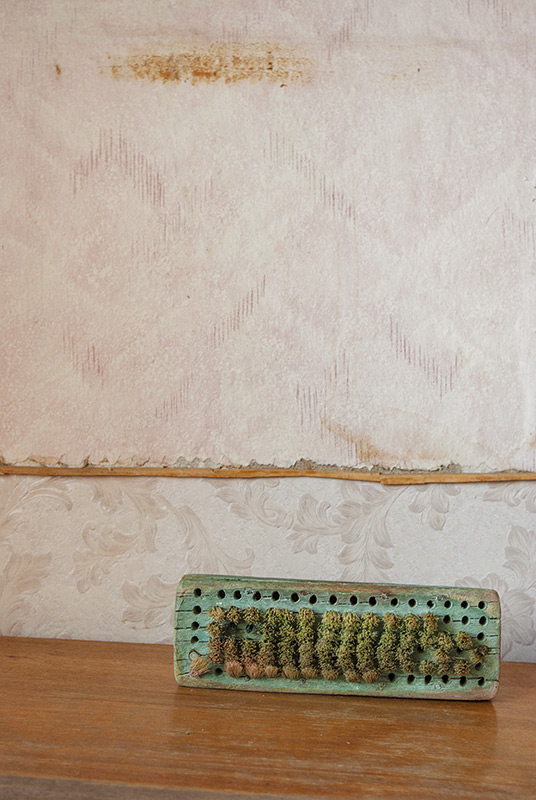 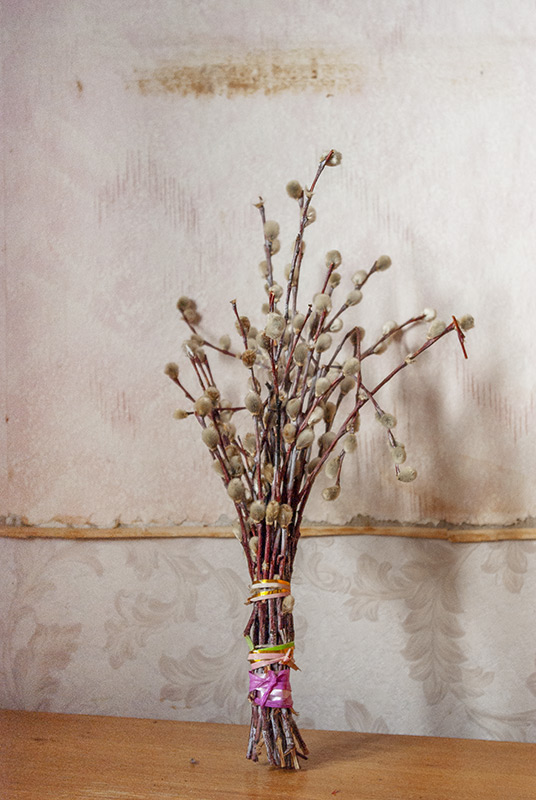 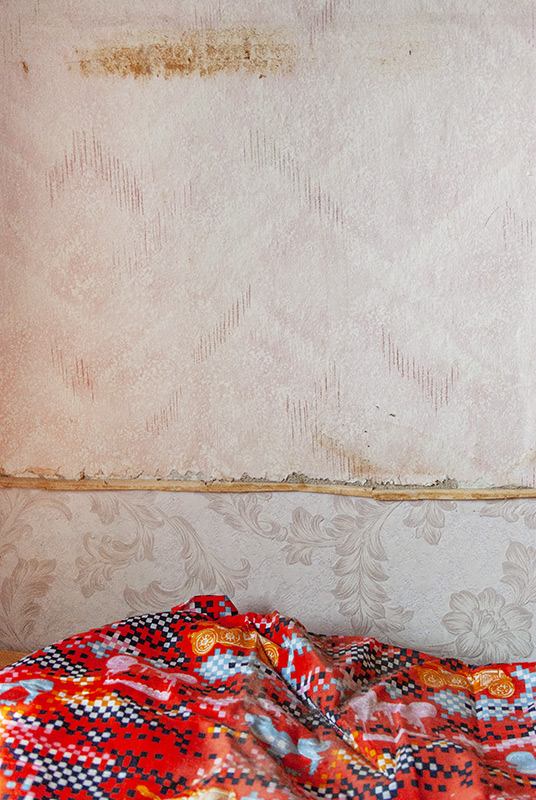 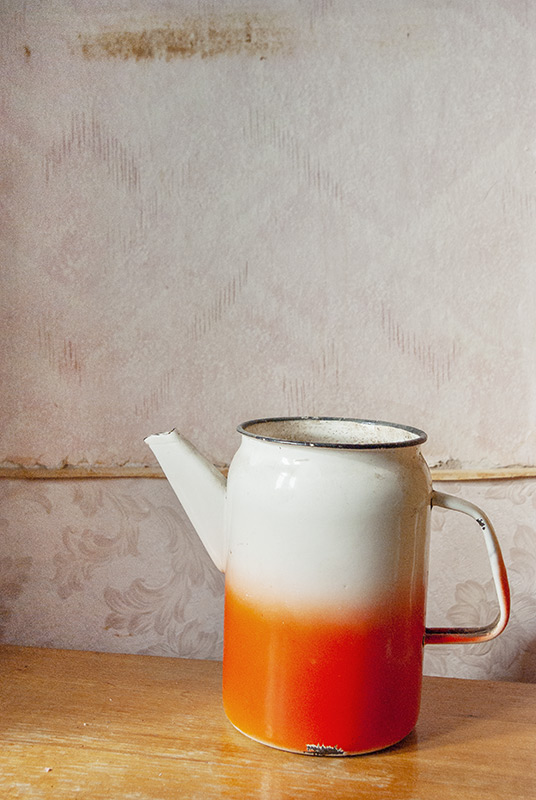 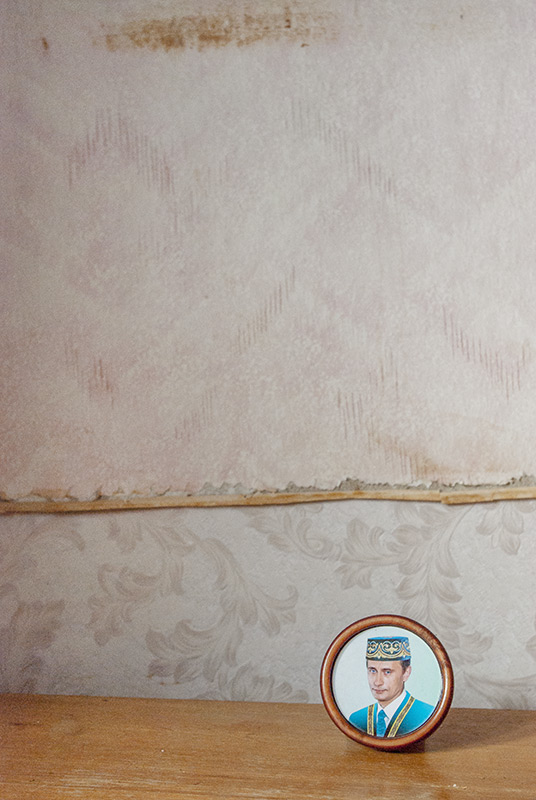 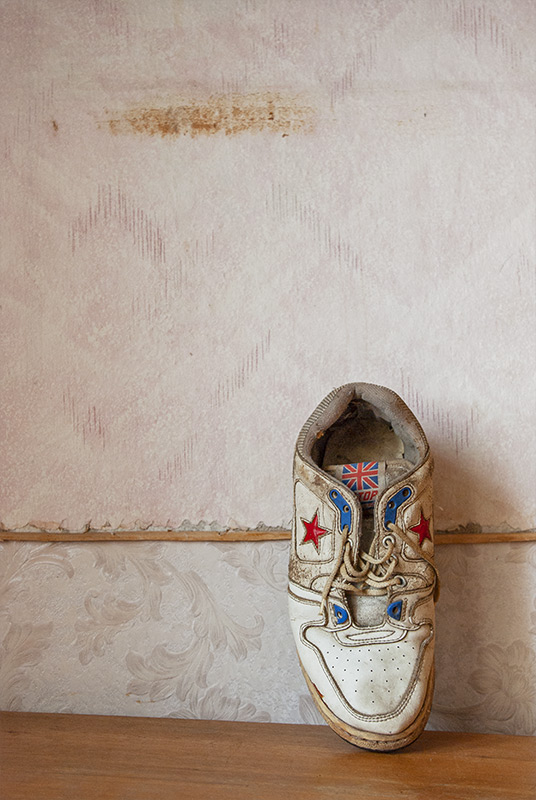